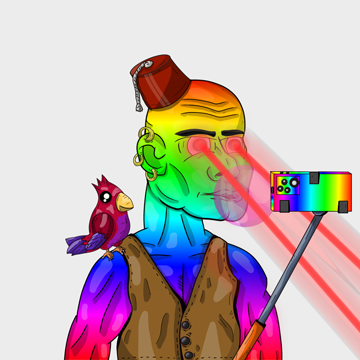 Ancient Humans NFT is one of the greatest adventures of all time: human evolution. Explore The Amazonas Jungle 10 million years ago, find treasuries and sell them for real money in the NFT Space Ancient Humans NFT is a third-person open-world survival game where you Explore, Survive, Trade, and play to earn money. Ancient Humans NFT is a survival game played from a third-person perspective. In the game, players control a character of a primate ancient human. and have to manage the player character's health by eating, drinking, and surviving. The game starts in an Amazonas jungle, an open world filled with threats that will be chosen by the community which threats they would like to see in the beginning. Players can build their own cave and make it their camp. As players progress, new areas are opened for players to explore. When a primate is exploring new locations or being hunted by predators, As players continue to make new discoveries, the primates become more intelligent and capable, and new skills such as using Fire for cooking to make breeding and medicinal plants to heal themselves. The goal of the player is to ensure that Ancient human have everything to survive, the player character can perform social tasks like calling another ancient human to hunt and explore together.